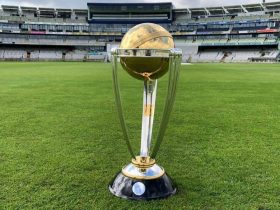 The first semi-final of the ICC Men’s T20 World Cup will be played today between England and New Zealand. England have qualified for the semi-final as the first team from Group 1. Meanwhile, New Zealand have qualified for the semi-final as the second team from Group 2. They both earned eight points in their respective groups. Today they will face each other at Sheikh Abu Zayed Stadium, Abu Dhabi.

New Zealand have a great chance today to avenge their loss to England in the 2019 ODI World Cup final. That time, England beat  New Zealand in the super over to win their first-ever World Cup trophy.

England and New Zealand have played gently in their respective groups. In Group 1, England have won against all the teams except South Africa. Group 1 have been one of the toughest groups in this tournament. Three teams of Group 1 have equal points. Because of the higher run rate, England and Australia have qualified for the semi-final. On the other hand, South Africa have been eliminated despite having the same points as England and Australia.

However, New Zealand lost their first game against Pakistan in this tournament. After that, they have secured their place in the semi-final beating India and the other teams of Group 2.

In T20 World Cup, both teams have played five games against each other. England have won more matches than New Zealand there too. They won three and New Zealand won the rest two.

England captain Eoin Morgan has spoken to the media ahead of this clash. He is not in the comfort zone as some key players have been ruled out due to injuries. Jason Roy is the new name added to the injury list. He said,

I think it’s a compliment to the changing room and all the players and maybe more the support staff and the coaching staff, who create an environment where young players can come in and thrive. It’s seemed to work for us for some time. We’ve always talked about having strength in depth within our squads. But if the right environment isn’t set up, it doesn’t matter what XI you pick.

On the other side, New Zealand skipper Kane Williamson also talked to the media. He said,

I think one of the strengths of the England side is their depth that they’ve managed to produce over a period of time. Having spent some time at the Birmingham Phoenix and being a little bit involved in the Hundred, you can tell that there’s a huge amount of talent. They’re still very much a strong side who have been playing some really good cricket. 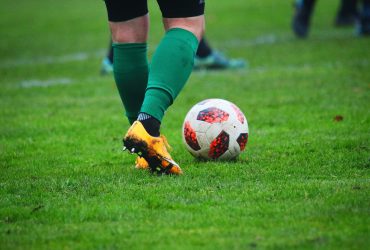 England are ready to play a friendly against Ivory Coast ... 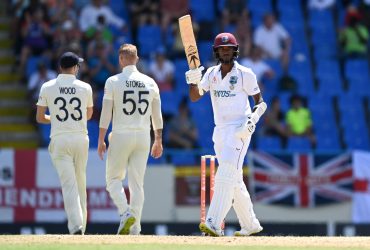 England have come to the West Indies to play a ... 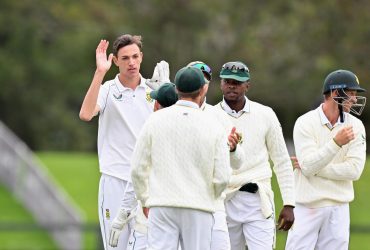 New Zealand have welcomed South Africa to play a two-match ...