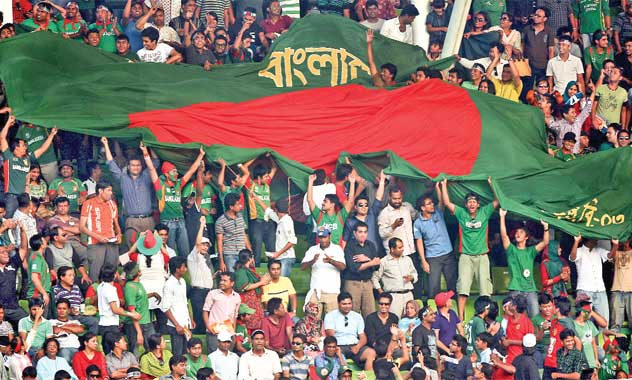 Sri Lanka was the original host of the Asia Cup 2022. Due to the political crisis and economic disaster in Sri Lanka, the authority moved the tournament to the UAE. But, this economically destroyed country won the Asia Cup as their team defeated Pakistan in the final of this tournament. Last night, the Lankans made an unbelievable comeback to beat Pakistan by 23 runs at Dubai International Stadium.

Pakistan and Sri Lanka played the Asia Cup final as the top two teams of the Super Four. However, Babar Azam won the toss and opted to bowl first in the final. So, Sri Lanka started their batting innings with Pathum Nissanka and Kusal Mendis.

The two openers couldn’t get a good start in the final. Sri Lanka lost their first wicket in the first over as Naseem Shah bowled out Kusal Mendis. Pathum Nissanka also failed to get runs. He had to go back to the pavilion in the 4th over.

Don’t miss:  Australia won the last match of the series

After that, Dhananjaya de Silva tried to build a partnership. But the other batters couldn’t help him enough. Meanwhile, De Silva also departed the pitch after scoring 28 runs. Due to the aggression of the Pakistani pacers, Sri Lanka lost half of their batsmen in 58 runs. But Bhanuka Rajapaksa and Wanindu Hasaranga played a crucial role in the middle order.

They made a brilliant partnership of 58 runs, which helped Sri Lanka to score 170 runs in 20 overs. Wanindu Hasaranga added 36 runs before losing the wicket. On the other hand, Bhanuka Rajapaksa remained not out in 71 runs.

Chasing the target, Pakistan had a poor start as captain Babar Azam lost his wicket in the 4th over. Fakhar Zaman also departed the pitch in the same over. After that, Mohammad Rizwan made a partnership of 71 runs with Iftikhar Ahmed.

But both players were slow on the crease. Moreover, Iftikhar Ahmed lost his wicket after scoring 32 off 31. However, the disaster started when Wanindu Hasaranga picked up three wickets in the 17th over. Mohammad Rizwan, Asif Ali, and Khushdil Shah lost their wickets in that over. Due to the Lankan brilliance, Pakistan became all out in 147 runs. As a result, Sri Lanka won the match by 23 runs and lifted the Asia Cup trophy for the 6th time.