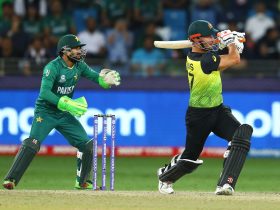 Australia are in the final by defeating Pakistan

Australia have won three consecutive test matches against England. They have secured the Ashes 2021 by winning three matches in the series. In the third test, the host beat the visitors by an innings and 14 runs.

Aussie skipper Pat Cummins won the toss and decided to bowl first. So, the visitors had to start the innings. But, the English batsmen couldn’t perform well. They lost the first wicket in the second over as opener Haseeb Hameed had to go to the pavilion. He lost his wicket without scoring any runs. After a while, England lost another wicket. This time, Zak Crawley lost his wicket to Pat Cummins.

However, England captain Joe Root tried to make a partnership with Dawid Malan. They added 48 runs together on the scoreboard.

However, Joe Root scored the highest 50 runs for the visitors. But the remaining batsmen failed to play big innings. As a result, England became all-out after scoring 185 runs in the first innings.

The home team made a flying start in the first inning. Marcus Harris made a brilliant partnership with David Warner. Both of the batsmen added 57 runs together on the scoreboard. Warner lost his wicket after scoring 38 runs, while Harris got a half-century against the visitors. He scored the highest 76 runs for the Aussies.

However, the rest of the Aussie batsmen did not score significantly, but all contributed to the team. Unfortunately, Australia became all-out after scoring 267 runs. As a result, the home team took the lead of 85 runs.

Due to the aggression of Aussie bowlers, the English batsmen couldn’t stay for a long time on the pitch. They lost two wickets in 7 runs. A few minutes later, the visitors lost two more wickets.

Like the first innings, the England captain tried to tackle the situation in the second innings as well but departed after scoring 28 runs.

Aussie bowler Scott Boland picked up six wickets for the home team. Because of his aggressiveness, England became all-out in just 68 runs. So the visitors lost the third match by an innings & 14 runs. 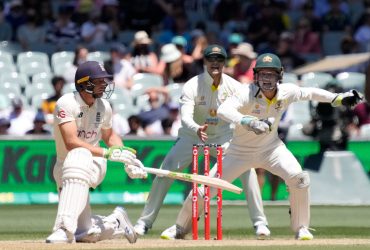 Australia have won two consecutive test matches against England. The ... 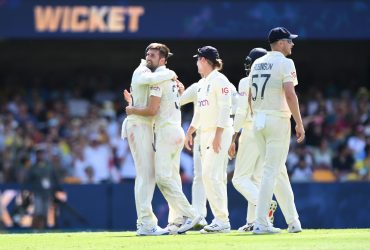 The Ashes refers to the test series that played between ... 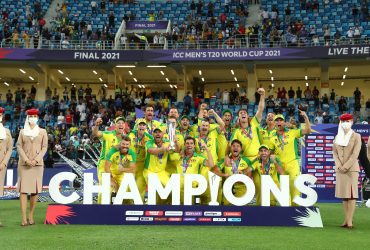