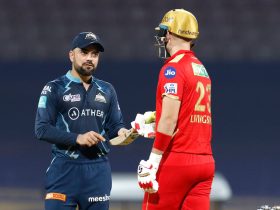 At the Dubai International Cricket Stadium, Delhi Capitals had won the toss and elected to bowl first. So, Chennai Super Kings had to start the innings. Both openers of Chennai have been doing great in every match. But against Delhi Capitals, they both failed to score a fair run. Delhi Capitals got the first wicket in the 3rd over as Axar Patel picked up the wicket of Faf du Plessis. He has to go back to the pavilion after scoring only ten runs. The other opener R. Gaikwad, who got a half-century against Sunrisers Hyderabad, lost his wicket to Anrich Nortje after picking up 13 runs on the scoreboard.

Moeen Ali and Robin Uthappa also could not stay longer on the pitch. Although Robin Uthappa scored 19 off 19, Moeen Ali could not score enough. He scored only five runs and lost the wicket. Ambati Rayudu was the only batsman who got a half-century against Delhi Capitals on the previous night. Except for him, none of the Chennai batsmen crossed 20 runs against Delhi Capitals.

As a result, Chennai Super Kings picked up 136 runs for 5 in 20 over. Axar Patel took 2 wickets for Delhi. A. Nortje, Avesh Khan, and Ashwin got one wicket for each.

The batsmen of Delhi Capitals started the innings aggressively. Opener Shikhar Dawan started hitting boundaries from the beginning of the innings. But Prithvi Shaw could not accompany him. He lost his wicket to Deepak Chahar after scoring 18 runs. Then, Shreyash Iyer came to the pitch but failed to stay longer. Josh Hazlewood picked up his wicket.

The tension started when Shikhar Dawan lost his wicket. Shardul Thakur took two wickets, including Shikhar Dhawan’s one over. Shikhar scored 39 runs off 35 balls before losing his wicket. In the final over, Delhi Capitals needed six runs. The Caribbean batsman Shimron Hetmyer successfully picked those runs within four balls. 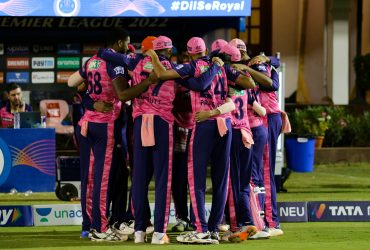 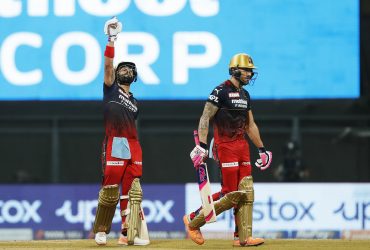