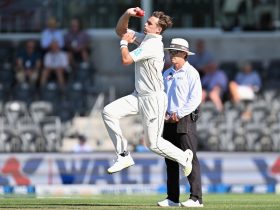 The Super 12 round of the ICC Men’s T20 World Cup has already started. All the big teams are fighting for the trophy. There will be two matches today. The first match will be between West Indies and South Africa. Pakistan will face New Zealand in the second match.

On the other side, West Indies lost their first game in the tournament very badly against England. They became all-out in the 15th over after scoring only 55 runs. England won the match in nine overs. As a result, West Indies are at the bottom of the table due to the low run rate.

The match between Pakistan and New Zealand is going to be super exciting. Both teams have a strong attacking bowling line-up. This is the first match for New Zealand in this tournament. On the other hand, Pakistan have already played one game in this World Cup. They beat India in the first match. In this match, Pakistan displayed their batting power as well as bowling. They beat India by ten wickets. Pakistan’s two openers Babar Azam and Mohammad Rizwan ended the match without losing a wicket. 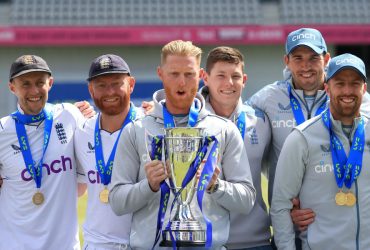 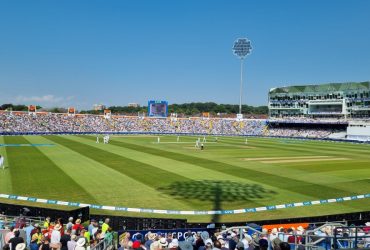 Daryl Mitchell is leading New Zealand to a big score

England have returned to the test format after playing a ... 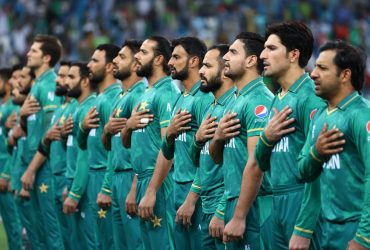 The cricket world is ready to make a big shout ...