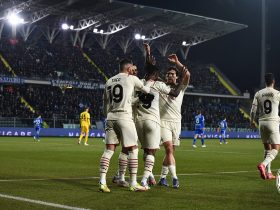 Last night, Juventus FC came back dramatically against AS Roma. Despite conceding the first goal at Stadio Olimpico, they earned three points against the home team. This match is considered one of the greatest comebacks in the history of Juventus. However, this victory keeps the hope alive for the Juve of entering on the top four of the table. Currently, they are 5th in the table with 38 points, three points behind 4th place. On the other side, AS Roma are having a difficult time in the league. They have lost two games in a row.

Last night, AS Roma welcomed Juventus at Stadio Olimpico. In this match, Roma manager Jose Mourinho set up the formation with 4-2-3-1. As usual, Mourinho used Tammy Abraham as the center-forward. On the other hand, Juventus boss Macro Landucci played his team in a 4-4-1-1 formation. He gave the captain’s armband to the Argentine star boy, Paulo Dybala.

Anyway, the home team took the lead first. Roma forward Tammy Abraham scored that goal in the 11th minute. It was a brilliant goal from a corner kick. But the visitors did not take much time to find the equalizer. Juve skipper Paulo Dybala converted the pass from Federico Chiesa into the goal in the 18th minute. So the first half ended in 1-1 as both teams could score more.

In the second half, the Mourinho boys started dominating from the beginning. The first 15 minutes of the second half were under the control of the host team. As a result, they scored two quick goals within ten minutes. Roma scored their second goal in the 48th minute as midfielder Henrikh Mkhitaryan found the net for the host. Five minutes later, Roma hit again. It was Lorenzo Pellegrini, who scored an incredible goal from the spot-kick.

But the drama was yet to come. Between 70 to 80 minutes, the visitors netted three more goals to seal the victory. Manuel Locatelli scored the second one for the Juve. Two minutes later, winger Dejan Kulusevski scored the third goal. After five minutes, Juventus took the lead for the first time in the match. Mattia De Sciglio scored the winning goal in the 77th minute.

However, AS Roma could have earned one point if Pellegrini did not miss the penalty kick. So after 90 minutes, Juventus FC won the hi-voltage match and earned three points. 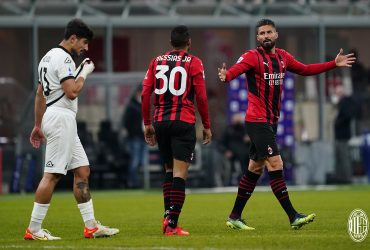 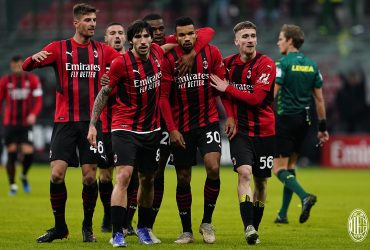 AC Milan won the match against A.S Roma and have ... 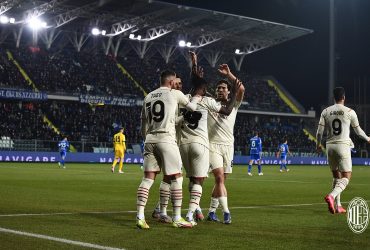 Serie A is becoming more competitive day by day. The ...