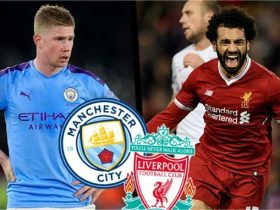 Last night, Manchester City won a very thrilling match in the first leg of the semifinals against Real Madrid. It was a high-voltage match as both teams scored seven goals in total. Although Man City won the clash, Real Madrid have shown their fighting spirit in the Etihad Stadium. They conceded four goals at their opponents’ home, but they were able to come back with three. However, Real Madrid will host the second leg at Santiago Bernabeu, where Man City will have a one-goal advantage.

Last night, Manchester City, the Premier League table topper, welcomed Real Madrid at Etihad Stadium to play the first leg of the semifinal. Man City boss Pep Guardiola played his best possible XI in this match, although he didn’t have Joao Canelo, who is the regular starter for Manchester City. Guardiola set up the team formation with 4-3-3.

On the other side, Madrid boss Carlo Ancelotti played Federico Valverde instead of Casemiro. The manager also played his team in a 4-3-3 formation against the Citizens.

However, the clash started with a brilliant goal. Kevin De Bruyne scored an astonishing goal with a header, which became the fastest goal in Champions League history. He found the net in just two minutes from a magnificent cross of Riyad Maharez. After a while, the home team doubled their lead as Gebrila Jesus scored a goal in the 11th minute.

Conceding two goals early, Real Madrid became messy on the pitch. But Karim Benzema made them hopeful as he returned a goal in the 33rd minute. That goal motivated the visitors to create more chances. But no one scored more in the first half.

Returning from the break, Man City tried to kill the game. They became more aggressive in the second half. As a result, they found the net again in the 53rd minute with Foden’s header. But Real Madrid returned that goal within two minutes. Vinicius Junior scored an eye-catching goal in the 55th minute.

Don’t miss:  Liverpool are through the Final of the UCL

It seemed Real Madrid could equalize with the home team. But Man City didn’t let it happens. Bernardo Silva made the scoreline 4-2 in the 74th minute with a stunning goal. However, Real Madrid got a penalty kick in the final ten minutes. Karim Benzema took that kick and scored with a Panenka shot. Unfortunately, Real Madrid couldn’t score more in the remaining minutes. As a result, Man City won the match at their home ground and went one step forward to the semifinal. 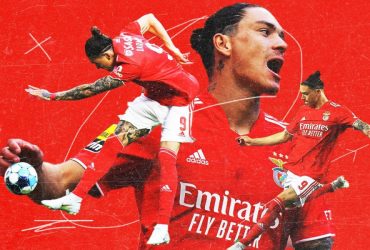 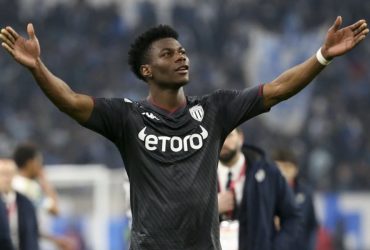