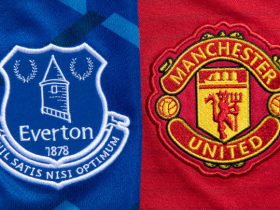 After a shameful defeat against Manchester City, the Red Devils are ready to take on Tottenham Hotspur at Old Trafford. Manchester United are passing a very tight fixture in the Premier League. Today, they will face the Spurs in the 29th league game. Man United have already slipped down from the top four. They are now in fear of not qualifying for the UEFA Champions League. Currently, Manchester United are standing on the 5th at the point table. They are just one point behind the 4th team, Arsenal. Conversely, Tottenham Hotspur is also not in the top four. They are standing on the 7th with 45 points.

Manchester United have a good record against the Spurs on their home ground, Old Trafford. The Red Devils have won 26 home games against Tottenham Hotspur. Moreover, they have won the previous two Premier League games against the same opponent. Now, the Red Devils are looking to win three consecutive matches. On the other hand, Tottenham Hotspur have lost just one of their previous three matches at Old Trafford. In those three games, they scored ten goals.

There are some good news for the Man United fans. Some key players have recovered from the injury, and the manager put them in the short squad. Cristiano Ronaldo, Raphael Varane, Luke Shaw, and Edinson Cavani were absent in the match against Manchester City. However, some of them have returned to the training ground. Ronaldo, Cavani, and Varane are among them. So the fans are hoping to see them against the Spurs. However, the Spurs manager doesn’t have major injury issues in his squad. Only Ryan Sessegnon is not available for the match as he’s suffering from a hamstring injury.

Manchester United manager Ralf Ranging is aware of the strength of Tottenham Hotspur. While speaking to the club media, he said,

They play with a back three and it is a very compact shape. They are probably one of the best teams in transitional moments with Heung Min-Son and Harry Kane. This is what we have to be aware of and prepared for, to not give them those transitional moments. But at the same time, they also lost against teams like Middlesbrough, Wolves, and Burnley. In all respects, if Middlesbrough, Burnley, and Wolverhampton can beat them, we can also beat them in our own stadium and this is what we have to do, this is our job today. 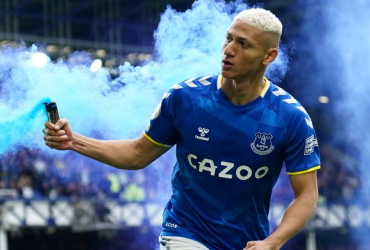