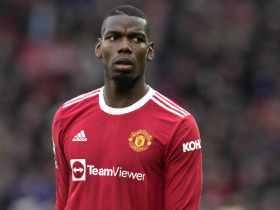 Italian giants Juventus are doing fantastic business in this transfer window. They are signing some quality players on a free transfer. Meanwhile, German champion FC Bayern Munich are also busy in the transfer market.

Juventus are one of the most successful clubs in the Italian league, Serie A. But for the last two seasons, they couldn’t perform well. Juventus completed the 2021-2022 season in 4th place, 16 points behind the table topper, AC Milan. That is why the club has been trying to sign some top players.

Juventus convinced the Argentine star Angel Di Maria to join the club. The Argentina international has become a free agent as his contract with Paris Saint Germain expired in June. Angel Di Maria joined PSG in 2015 from the English club Manchester United. Since then, Di Maria played seven seasons for PSG, where he scored 92 goals in his 295 appearances. Moreover, Di Maria is a proven player for big matches. He scored the only goal in the Copa America final against Brazil. That goal earned an International trophy for Argentina after a long 64 years.

However, Juventus signed him for one year deal. The official announcement from Juventus is yet to come. But Di Maria will fly to Italy in a few days to complete his medical. In addition, Juventus have made another free signing as former Manchester United midfielder Paul Pogba has agreed to join the club. Juventus will announce both of their signings together.

Dutch club Ajax have been producing some amazing players such as Frankie de Jong, Donny van de Beek, Hakim Ziyech, and many more. But the clubs who are financially strong always sign players from Ajax. This year, Manchester United and Arsenal are trying hard to sign Ajax’s defender Lisandro Martinez.

Despite all these are happening, Ajax have reached an agreement with Tottenham Hotspur to sign Steven Bergwijn. Ajax will pay around €30 million for the Dutch player. The player will fly to Netherland this week to complete his medical. 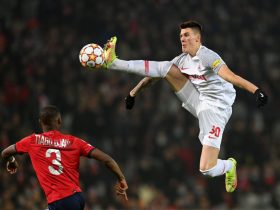 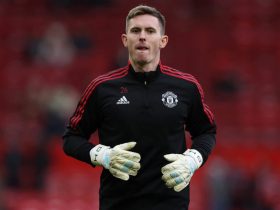 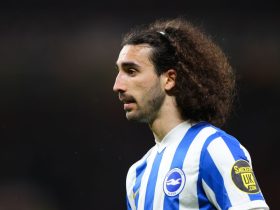