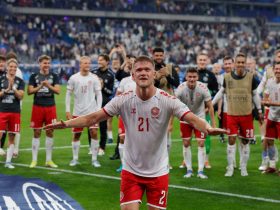 His contract with PSG expires next year. So that He will become a free agent next year. It’s a surprising thing that PSG didn’t accept any offer from Real Madrid.

Barcelona have signed Luuk de Jong from Sevilla on paid loan. Luuk de Jong is a Dutch footballer. He played for Sevilla as a striker. He played 69 league games for Sevilla, where he scored 10 goals and provided two assists. Both clubs have reached an agreement for the loan of Luuk de Jong until 2022. Barcelona will have to pay the player’s wages. 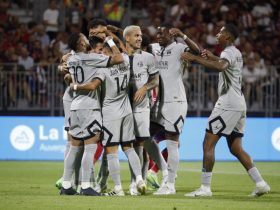 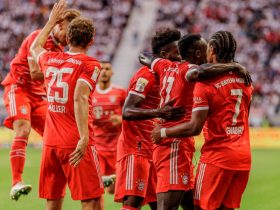 Bayern Munich start the new season with a win