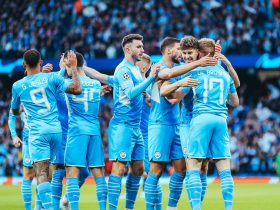 The teams from the first four groups of the UEFA Champions League have played their first match the previous night. Liverpool have won against AC Milan at Anfield, while Real Madrid, Borussia Dortmund, Manchester City secured three points.

Inter Milan host Real Madrid at San Siro. Inter Milan dominated in the first half. But Real Madrid started pushing them in the second half. They created chances with both wings. As a result, Real Madrid scored the winning goal in the 89th minute. Their new signing Eduardo Camavinga provided the ball towards Rodrygo. However, Rodrygo came off the bench in the 65th minute and scored the golden goal.

Liverpool got three points at Anfield

Liverpool got the full three points, defeating AC Milan at Anfield. Klopp’s boys took the lead at the very beginning of the game. Their Right-Back A. Arnold took a shot on the goal. AC Milan center-back Tomori tried to block the shot, but couldn’t make it. Liverpool took the lead in the 9th minute.

The drama started just before halftime. AC Milan striker A. Rebic equalized in the 42 minutes from R. Leao’s assist. Just two minutes later, AC Milan took the lead with Brahim Diaz’s goal in the 44th minute. In the second half, Liverpool looked more aggressive. They desperately tried to score goals because it was their home match. Mo Salah found the net at the very first moment of the second half. With his goal, Liverpool were back in the game. Then again, Liverpool took the lead with the captain Jordan Henderson’s goal in the 69th minute. However, AC Milan failed to break the defense of Liverpool. So that Liverpool have won the match at Anfield.

Paris Saint-Germain is the most favorite team in the UEFA Champions League. They have the most dangerous attacking trio in the world. Despite having so many stars, PSG could not win against Club Brugge. In the 15th minute, PSG midfielder Ander Herrera scored from K. Mbappe’s assist. But Club Brugge equalized in the 27th minute with H. Vanaken’s goal. Both teams played attacking football, but couldn’t score more. PSG could take the lead if Leo Messi’s shot didn’t touch the post. He was unfortunate not to score in his first UCL matches for PSG. 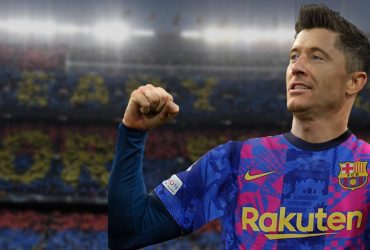