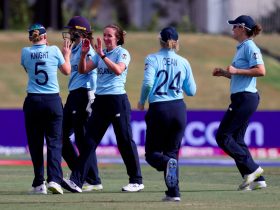 Australia Women are unstoppable in this ICC Women’s World Cup, having won all six games. They are the only unbeaten team in this tournament. Australia faced six participants and have defeated everyone. Today, they have faced South Africa and won by five wickets. With this victory, the Aussies have ended the winning run of South Africa after five matches. Moreover, Australia Women have gone four points clear on the table.

The Aussie skipper Mag Lenning won the toss and decided to bowl first on the Basin Reserve Cricket Ground. So, Lizelle Lee and Laura Wolvaardt started the batting innings for the Proteas. They played the power play without losing wickets. Both batters added 88 runs together in the opening partnership. However, Alana King took Lizelle Lee’s wicket in the 20th over to break the partnership. Before losing the departure, Lee scored 36 runs from 44 balls.

On the other hand, Laura Wolvaardt remained strict on the pitch. She continued picking runs on the scoreboard. On the third wicket, she made a brilliant partnership of 91 runs with the skipper, Sune Luus. Unfortunately, she missed the century only for ten runs. Aussie bowler Ashleigh Gardner picked up her wicket in the 43rd over. However, Wolvaardt scored 90 runs before losing the wicket.

Sune Luus, on the other hand, accelerated the pace of picking runs. She got a half-century today. In the end, Marizanne Kapp added 30 runs for the team. She remained not out in this match. So, after fifty overs, South Africa set a target of 272 runs for the Australia Women.

Australia lost some quick wickets to chase the target. They lost the first batter in the third over. Opener Alyssa Healy had to go back to the pavilion after scoring only five runs. Rachael Haynes, the other opener, also failed to play a big innings. She departed in 17 runs. But Meg Lenning, the captain of Australia, tackled the situation. She made three small partnerships with the next three batters. Meg Lenning made a magnificent 135 runs for Australia. It is also the highest score in her entire career. Relying on her bat, Australia chased the target in 46 overs.

Don’t miss:  Australia are the champion of the ICC Women’s World Cup 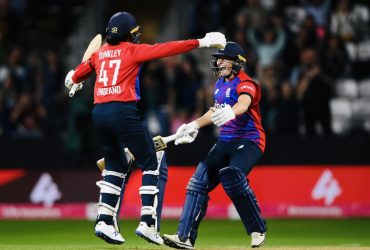 The England Women’s team has welcomed South Africa to play ... 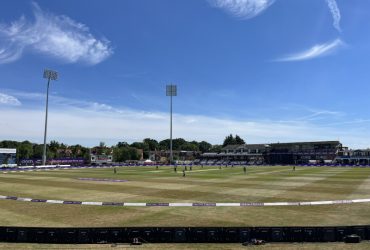 The England Women have hosted a three-match ODI series against ... 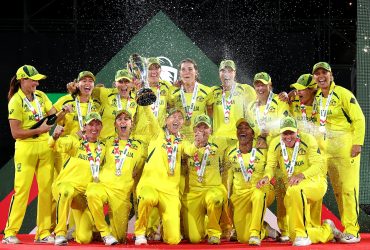