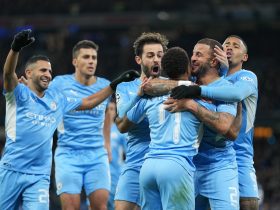 England have hosted the UEFA Women’s Euro 2022. The tournament started last night with the match between Australia and England. There are 16 teams in four groups participating in the Women’s Euro this year. Last night, England faced Austria in Group A, where the home team defeated Austria by a 1-0 margin.

As the home team, England welcomed Austria at Old Trafford. Old Trafford witnessed a record-breaking crowd of 68781 for this match last night. However, England’s manager Sarina Wiegman deployed her best possible XI against Austria. She set up the team formation in 4-2-3-1. The manager used L. Bronze, Bright, Williamson, and Roy as the back four. Moreover, England’s boss played Ellen White as the main striker. On the other hand, Irene Fuhrmann, the manager of Austria, played her team in a 4-1-4-1 formation.

However, England got tremendous support from the stadium. Almost 90 percent crowd supported England last night. As a result, the home team got extra energy on the field. England tried to dominate from the beginning of the match. Using their two full-backs, England created some good chances. Moreover, their mid-field was also brilliant. They pushed the ball forward.

Due to the high press, England didn’t have to wait much to take the lead. In the 16th minute, the home team took the lead as Beth Mead scored a stunning goal with the help of Chelsea striker Fran Kirby. Conceding the goal, Austria became so desperate to find the equalizer. They also created some big opportunities but failed to score. The defense line of the Lioness was rock solid. They didn’t let Austria to find the net. As a result, the first half ended in 1-0.

Returning from the break, Austria played relatively better. They looked more organized in the second half than in the first half. Moreover, Austria could have scored a goal in the final ten minutes, but the English goalkeeper made a brilliant save. Unfortunately, both teams couldn’t score more goals. As a result, England Women’s team started their Euro campaign with a wonderful victory. 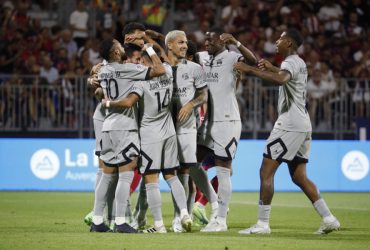 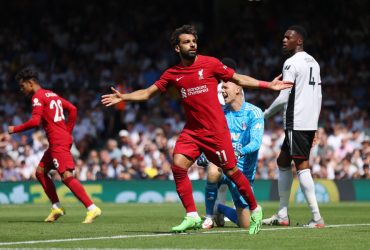