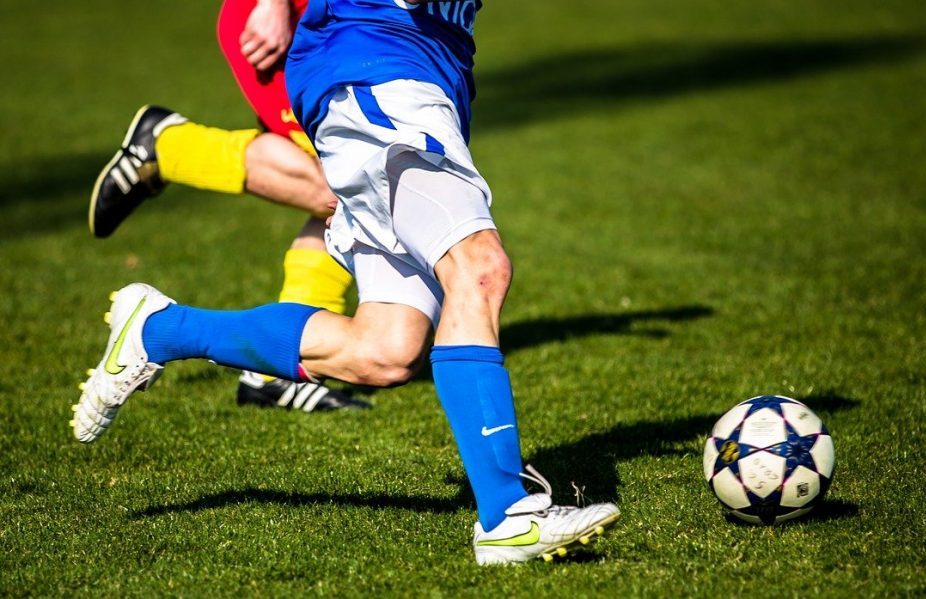 The newly-promoted team Brentford surprised Liverpool scoring three goals at Brentford Community Stadium. Both teams have scored a total of six goals in this match. The match has drawn because Brentford’s substitute Yoane Wissa scored late for the Bees. As a result, Liverpool dropped two points against Brentford.

The Klopp boys traveled last night to Brentford Community Stadium to play against Brentford. Liverpool, of course, went there as a  favorite team. But the home team played brilliantly against the Klopp boys. Brentford scored the first goal at their home ground. In the 27th minute, Brentford center-back Ethan Pinnock scored a superb goal inside the box. This goal came from a brilliant cross. Brentford midfielder Canos crossed the ball towards the box, and Ethan Pinnock netted the ball.

Liverpool took only four minutes to equalize. Diego Jota scored with a beautiful header. Liverpool captain Jordan Henderson crossed the ball inside the box. Diego Jota was there to head the ball, and he made it. The first half ended with 1-1.

Liverpool took the lead at the beginning of the second half as Mohammad Salah scored his 100th English Premier League goal for Liverpool. Fabinho passed the ball over the defenders of Brentford to Salah. It looked like Salah was on the offside. But after the VAR checking, the referee gave the goal to Salah. With this goal, Mohammad Salah became the top ten scorers of Liverpool in the English Premier League.

However, Brentford equalized in the 63rd minute with a goal from Vitaly Janelt. Liverpool scored again and took the lead within four minutes. In the 67th minute, Liverpool’s right-back A. Robertson passed the ball to Curtis Jones. He scored a great goal with a bullet shot from outside the box. It looked like Liverpool would win the match. But the drama is not over yet. Brentford manager Thomas Frank replaced Christian Norgaard with Yoane Wissa on 78 minutes. This new player scored a late goal for the Bees. He scored the final goal in the 82nd minute from Sergi Canos’ assist. With his goal, Brentford leveled with Liverpool. Liverpool could not score again in the remaining minutes. As a result, they shared a point with Brentford.