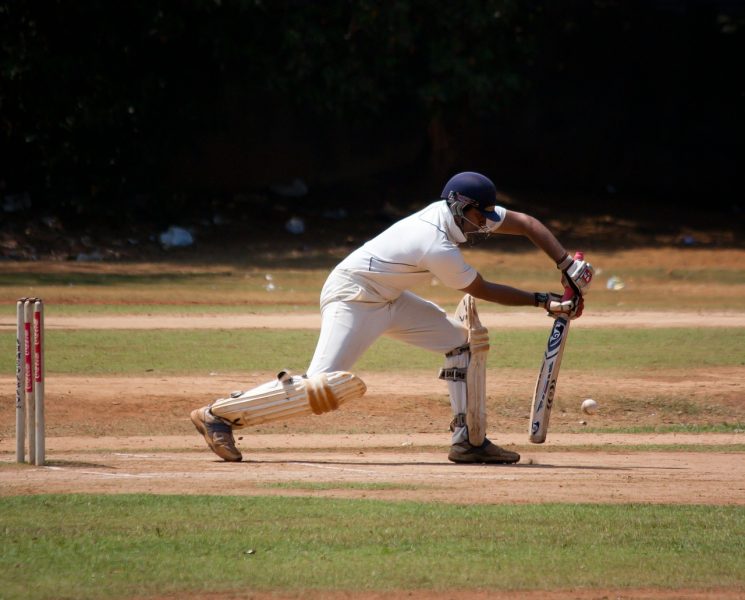 Ireland have welcomed India to play a two-match T20 series. The series started yesterday at the Malahide Cricket Ground, where India defeated the home team by seven wickets. However, the game started late due to rain. As a result, the umpires reduced the match to 12 overs.

Hardik Pandya, the T20 captain of India, won the toss at the Malahide Cricket Ground and decided to bowl first. As the pitch was a bit wet due to the rain, Pandya tried to use his bowlers to take early wickets. That was why he chose to bowl first.

Bhuvneshwar Kumar proved the captain’s decision was right by picking up a wicket in the very first over. He bowled out Ireland’s captain Andrew Balbirnie in the 5th ball of the innings. Moreover, Hardik Pandya picked up the 2nd wicket of the home team in the second over. This time, hard hitter Paul Sterling departed the pitch after scoring only four runs.

However, the home team had gone three wickets down as Gareth Delany returned to the pavilion in the 4th over. But, Harry Tector played a tremendous innings at the middle order. He made a partnership of 50 runs with Lorcan Tucker. Harry Tector was very aggressive on the pitch. He tried to hit every ball he faced. Unfortunately, Lorcan Tucker had to go back to the pavilion after scoring 18 runs, but Harry Tector never stopped. He picked up the half-century in this match. Moreover, he remained not out in 64 runs. Relying on his bat, Ireland scored 108 runs in 12 overs.

Chasing the target, India had a flying start. Deepak Hooda and Ishan Kishan were playing aggressively from the beginning of the match. They added 30 runs within three overs. However, their opening partnership broke when Ishan Kishan lost his wicket in the third over. Moreover, India lost another as Suryakumar Yadav departed the pitch in the same over. But Deepak Hooda kept scoring runs. He made another partnership of 64 runs with the skipper, Hardik Pandya. Depending on their bat, India chased the target in 10 overs. Deepak Hooda remained not out in 47 runs.