The 2021-22 season in the European League is ending. That means the summer transfer window is not far away. Many clubs will sell and buy new players in this transfer window. Moreover, some players will leave their current club to join the new one. However, there have always been some rumors on the transfer market. Right now, some rumors are circulating regarding Robert Lewandowski and Erling Haaland. Some top clubs are looking to get them in the coming transfer window.

Next Destination of Lewandowski

Robert Lewandowski, the Bayern Forward, is considered one of the deadliest strikers in the world right now. But he’s now 33-years old, and his contract with FC Bayern Munich is coming to an end. His contract will expire the next June. So, Bayern Munich have to sign him to keep him in the club. But the club is not willing to offer him a long-term contract. On the other side, Robert Lewandowski wants a minimum of a three-year contract with Bayern. As a result, the situation has become messy between the club and the player. However, Bayern’s director Kahn has confirmed that Robert Lewandowski will stay in the club next season. On the other hand, FC Barcelona are trying to sign him in the coming transfer window, according to some newspapers. So far, the Spanish club hasn’t contacted the Bayern forward.

Erling Haaland is one of the most talented young sensations in modern football. Clubs like Real Madrid, Manchester City, and Paris Saint-Germain have been trying to sign him. But Manchester City are now one step forward to getting him. The Premier league table topper hasn’t found a proper striker since Sergio Aguero left the club. Guardiola believes Haaland would be perfect for this role.

However, Real Madrid is the favorite to become the next destination of Erling Haaland. But, the Los Blancos’ first priority is to sign Kylian Mbappe. So, the chances of Manchester City getting Haaland become higher if Mbappe joins Real Madrid.

Manchester United midfielder Nemanja Matic has confirmed that he will leave the club after this season. He has announced his decision on his Instagram account. Matic said,

After a great deal of thought, I have decided that this season will be my last season with Manchester United. I have informed the board, the manager, and the players of my decision. 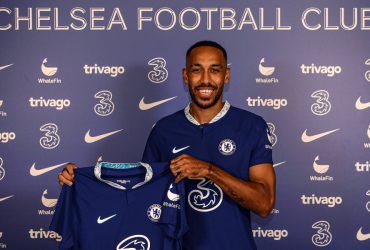 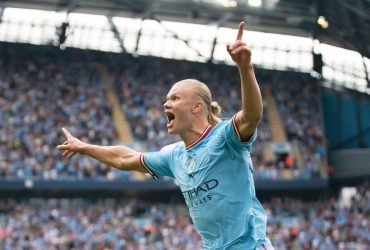